London is one of the most beautiful cities in the world. It is also one of the oldest. These two facts combine to create a rich tapestry of history that people all across the world are lucky to visit. Few cities on earth can compare to the majesty of this globally historic landmark. It is truly a one-of-a-kind destination for people who want to immerse themselves in the complex and layered world of British culture. There are a thousand reasons to visit London, but for those on the fence about whether or not they want to travel to the birthplace of Arthurian legend. We’ve managed to distill our feelings into just three reasons that you need to visit London in your lifetime.

One of the most amazing things about a destination city is the vast range of people that end up there. In a single neighborhood in London, one can find a diverse array of people, all with different backgrounds. This diversity emerges in the city in several ways, but one of the most amazing and mouth-watering avenues that this diversity makes itself known is through food. London is home to some of the best restaurants in the world. Very few places on the planet could rival London’s culinary culture. From tasty traditional English breakfasts to sumptuous curries. There is no shortage of incredible and delectable delights to be had in the city. One needs only to walk through Piccadilly Circus to find an array of delicacies that are sure to gauge the interest of even the most discerning gourmandize. London has thousands of restaurants in operation, each one with its unique flavors and atmospheres. You could eat at a new restaurant every day for a year and never have the same thing twice. With those odds, there is bound to be something for everyone!

When you’re talking about a city like London. You are talking about a place that is thousands of years old. When one lives in a newer country like the US, it’s easy to take the age of certain places for granted. For instance, the oldest building in Los Angeles is only 200 years old. When you compare this to a place with as deep a root system as London, it’s easy to be awe-struck by the historical heft of the city. Consider this, when you read tales of King Arthur and his chivalrous cavalcade of brothers in arms. They are talking about London. The same London that one may visit today. The same streets that John Lennon, Winston Churchill, and George III strolled down, you can visit as well. The electricity of all of that historical electricity crackles around you like static when you visit the city. Where else can you visit a place where both nuclear reactions, and in-line skates were invented? It’s only possible in a place like London! If you’re looking to go on a sightseeing tour and you’re in between hotels, consider dropping your bags off at the Victoria Station luggage storage. This is a safe and secure place where you can leave your luggage while you go and enjoy what the city has to offer!

One of the most amazing parts of London is its music scene. Any kind of music that you enjoy, can be found in a club or concert venue in the city. If you are a fan of rock music or reggae you’re in a great city for it, but one of the styles of music that has been generating a lot of noise in many of London’s most posh clubs has been the return of dance music. Techno, House, Jungle, and Dubstep have all returned to London’s nightlife in a big way. The clubs in London that specialize in this music are some of the most renowned nightlife spots in the world. If you’re looking for a night that you and your friends will never forget. Then taking a chance and checking out some of these clubs will pay dividends!

London is one of the greatest cities on Earth. There are so many positives to this incredible municipality, that it’s difficult to list them all in one article. But suffice it to say. London distinguishes itself through not only the sheer beauty of its architecture but also its incredible historical relevance. Not to mention the city’s cuisine, and especially its nightlife. London is genuinely one of the greatest and most important cities on this big beautiful planet, and if you consider yourself a world traveler. Then you have to visit the city of London as soon as you are able. There is no other place quite like this city, and if you’re looking for an adventure. Then you’ll surely find it here! 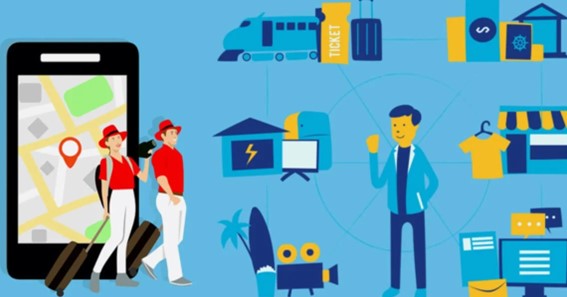 London is one of the most beautiful cities in the world. It is also one of the oldest. These two […] 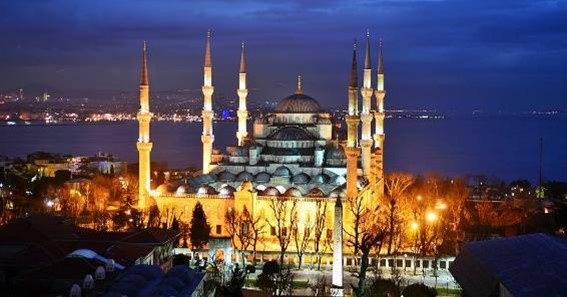 Are you a traveler and searching for the best cities in Turkey? Then, you have arrived at the perfect spot. […]