Difference Between Jail And Prison

In this section, you will get to learn the main difference between jail and prison.

Here, I have summarized the difference between prison and jail.

You can keep on reading to know what is the primary difference between jails and prisons in detail.

What Is A Jail?

They are usually operated by country governments under the country sheriff’s jurisdiction. Jails serve smaller populations and are specially designed for short-term sentences. The person who is guilty is held in jail when he is awaiting a bail hearing or is waiting for a court trial. For example, if the criminal is serving a short sentence that is mostly less than a year, then they are sent to jail.

Let us now study what is a prison.

What Is A Prison?

The Federal Bureau of Prisons and other government agencies operate prisons. On the other hand, prisons are designed to hold criminals who have committed serious crimes. And the criminals over here are sentenced for longer periods of time.

According to the Federal Bureau of Prisons, there are different levels of security prisons. You can keep on reading to know them in detail.

There is also a minimum custody option for some criminals who are approaching the end of their serving period.

There are several work and rehabilitation programs in prison that are only designed for criminals of non-violent crimes. This includes work release centers or community restitution centers. But remember that not all criminals are eligible for these programs. It totally depends on the severity of the crimes or the sentence of the inmates.

You can keep on reading to know what’s the difference between jail and prison more in detail.

Difference Between Jail And Prison In USA

Similarities And Differences Between Jails And Prisons

Here, I have listed down few similarities between jails and prisons in detail.

Difference Between Jail And Correctional Facility

Here, I have also explained the difference between prison and correctional facilities.

Difference Between Jail And Lockup

Which Is Harder Jail Or Prison?

Some jails even offer educational, substance abuse, and vocational programs which can keep the inmates occupied, making them less likely to cause problems. However, with that said, jails are normally not as comfortable as a prison, as prisons are meant to accommodate people for a longer period of time.

What Do British People Call Jail?

They ultimately are the same word – Old Northern French used the form gayol and Parisian French the form jaile. Both forms existed in English but the form gaol was the one that had been taken on by British law. Of course the gaol spelling gives rise to the inevitable confusion between gaol and goal.

Is It Better To Be In Jail Or Prison?

Because prisons are designed for long-term incarceration, they are better developed for the living needs of their populations. Jails, on the other hand, tend to have more transient populations and less well-developed facilities.

What Are Inmates Clothes Called?

A prison uniform may come in a variety of different sizes and types including jumpsuits, scrubs, shorts and jeans. Some uniforms are to be worn with a hat, while others are not. Also known as a jail uniform, it may be designed for a man or a woman, and may come in solid colors or include stripes.

Read Also: How To Increase Horsepower? In 15 Ways

To Know Some Great Stuff Do Visit TeluguWiki

To Know Some Great Stuff Do Visit TheHindiGuide

To Know Some Great Stuff Do Visit TheSBB

What Is The Difference Between Jail And Prison?

When it comes to the difference between jail and prison people often get confused! We all know criminals are sent […] 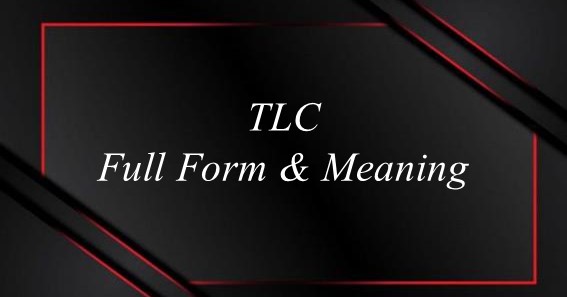 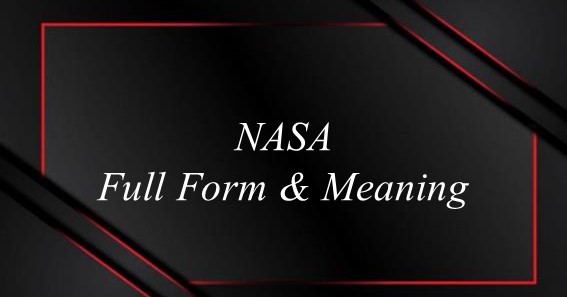